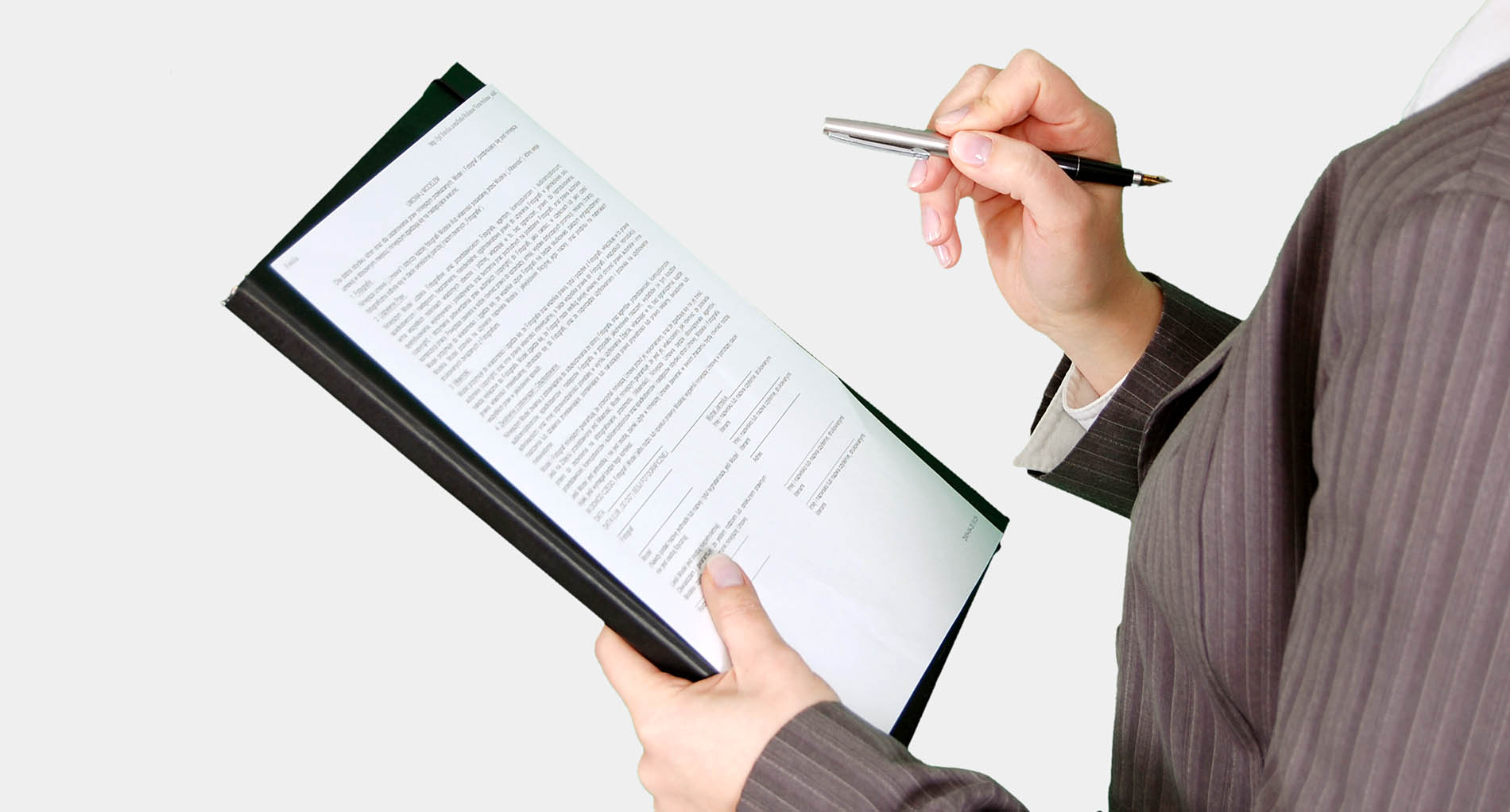 What is a model release and when is one needed?

A model release is a legal document that the person or people featured in a photograph are required to sign to give the photographer permission to use or sell the image.

1. You‘ve recognized yourself in a photo that was taken in a public place without you knowing, and the photographer is selling the photo on a stock site

2. You’ve agreed to be in the image, given permission to the photographer and signed a model release

A photographer is required to get a model release signed if:

A model release isn’t needed for editorial use, even if an image is being used in a sensitive way. It’s best practice for image users to caption the images with ‘posed by [model name]’ but it isn’t a legal requirement.

However, if you see an image being used in a defamatory way, you should seek legal advice or contact the stock photo agency to report the image.

A photographer is not required to get a model release signed to sell images for editorial use if:

Commercial use of an image covers images that are being used to sell, promote, or endorse a product or service, or raise money for a cause. This includes advertising, marketing materials, promotions, publication covers, and consumer or merchandising products.

If you have signed a model release, you have given a photographer permission to use the image for commercial purposes. BUT, you should contact the stock photo agency that is selling the image for advice on the options you have if:

1. The photographer probably hasn’t done anything wrong
Although laws vary from country to country, more often than not it’s perfectly legal to sell an image of a person or group of people without their permission as long as the photo was taken in a public place.

2. Unfortunately, being in the photo doesn’t mean you’re entitled to any money or a free print!
Even if you’re in the photo, the image still belongs to the photographer. And as they own the copyright of the photo they’re the only one who’s entitled to money when it’s used. If you would like a copy of the image you can buy it for around £10/€10/$15.

3. Sometimes it’s not ok for your image to be used without your permission, even if you’re in a public place
When it is ok to use the image without permission (a model release):

When it’s not ok to use your image without permission:

If you think a photo of you has been used in either of these ways without your permission you should call the stock agency for advice, or contact your lawyer.

Editorial use – Editorial use generally means when an image or clip is used to illustrate a newsworthy article, a critique, or an educational text. A model release is not required for editorial use.

Commercial use – Commercial use generally means that an image is used to sell a product, promote something, or raise money for a cause. This includes use in advertising, marketing, promotion, packaging, publication covers, advertorials, and consumer or merchandising products.

Model Release – A legal release form signed by the person or people in a photograph, giving permission for the photographer to use or sell the photo in one form or another.

Sensitive use – Sensitive use includes references to mental or physical health, social issues, sexual references, drug/substance abuse, crime, political issues, or any other subject matter that would be reasonably likely to be offensive, defamatory, or unflattering to any person in an image.

Defamatory use – Use of an image that damages the reputation of the people in it. Defamation occurs when information is published about a person that creates a false impression and injures the person’s reputation.

How Much Money Can You Make in Stock Photography?
Scroll to top